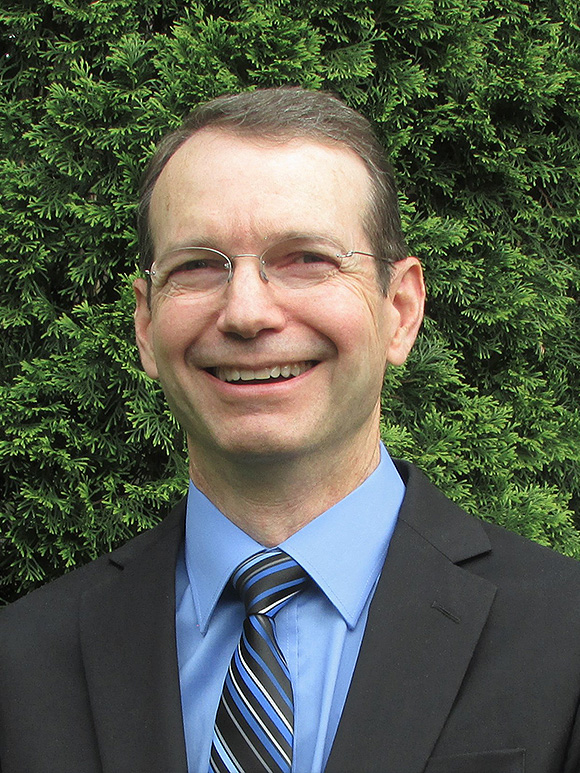 Steve Robinson is the chief economist at the Concord Coalition, a nonpartisan organization dedicated to educating the public and finding common sense solutions to our nation’s fiscal policy challenges.

Prior to joining Concord, Mr. Robinson served over three decades as an advisor to senior administration officials and members of congress, including the Social Security Administration, the Joint Economic Committee, the Senate Finance Committee, and the House and Senate Budget Committees.  He played a key role in the development of the Social Security Protection Act of 2004, and Title III of the Senate immigration bill in 2006.  Robinson has conducted public policy seminars for the Government Affairs Institute at Georgetown University; and he was recognized by National Journal as one of “The Hill 100” key congressional staff for his work on Social Security.