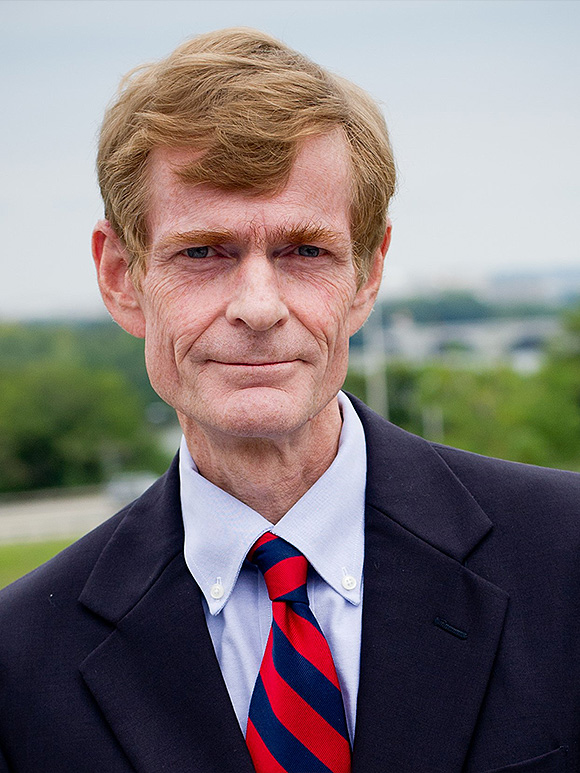 Robert L. Bixby is executive director of The Concord Coalition, a nonpartisan organization that encourages fiscal responsibility in Washington and helps educate the public about the federal budget and the need to protect our children and future generations from excessive government debt.

Bixby joined Concord in 1992 and served in several positions, including policy director and national field director, before being named executive director in 1999. He has served as a member of the Bipartisan Policy Center’s Debt Reduction Task Force (the Domenici-Rivlin commission), which produced a model plan for comprehensive fiscal reform.

He frequently speaks around the country on the nation’s fiscal challenges and possible bipartisan solutions, including greater government efficiency, tax reform, and improvements in the entitlement program. He has testified at congressional hearings and been interviewed by news organizations around the country. Bixby has appeared on ABC, NBC, CBS, PBS, CNN, and Fox News.

He and The Concord Coalition’s “Fiscal Wake-Up Tour” were also featured prominently in the critically-acclaimed documentary film “I.O.U.S.A.”

Bixby has a bachelor’s degree in political science from American University, a Juris Doctorate from George Mason University School of Law, and a master’s degree in public administration from the John F. Kennedy School of Government at Harvard University. Before joining Concord, he practiced law and served as the chief staff attorney of the Court of Appeals of Virginia.