How should Washington start getting its fiscal house in order?

At “Budget on Tap,” members of the Concord Young Professionals Network (CYPN) in New Hampshire wrestled with that question while participating in a budget exercise called “Debt Busters.” 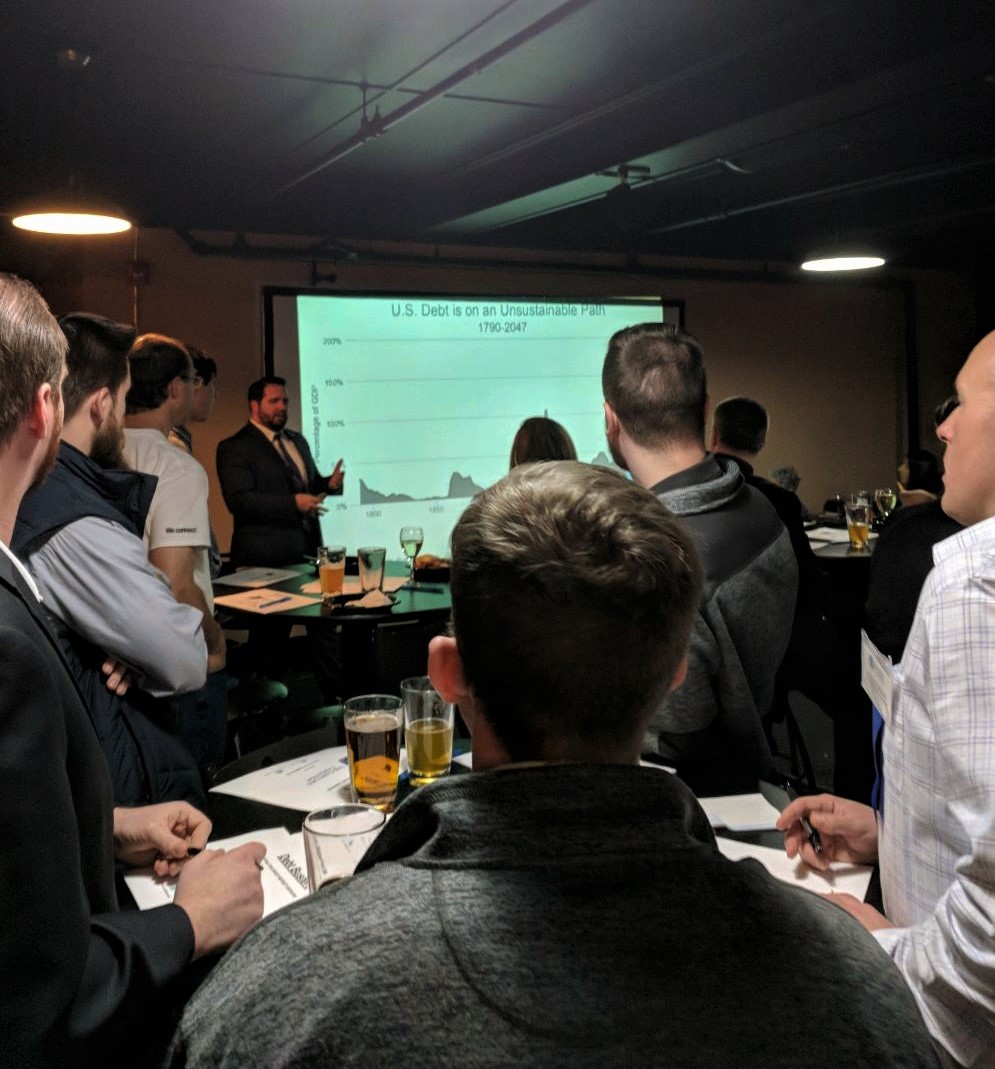 Approximately 40 people broke into small groups for roughly an hour, and worked through a series of federal budget policies with the goal of reducing federal deficits over the next 10 years. The exercise was developed by The Concord Coalition.

Participants debated key policy options, voted on them, and often found themselves practicing the art of compromise. The event took place Feb. 28 at The Draft Sports Bar & Grill in Concord.

Most of the groups succeeded in finding ways to reduce budget deficits, with one carving as much as $5 trillion out of the nearly $10 trillion in deficits projected for the coming decade.

Erin Schaick, the events coordinator for  CYPN, found the exercise to be valuable for young professionals who will be the leaders and decision-makers of tomorrow.

“A lot of people can criticize our government, but I think it’s really important to understand what they (policymakers) have to do everyday,” she said. “It is important for people to understand policy issues and be able to articulate what they believe and what they think our future should be.”

The exercise was challenging for some as they worked through the strongly held beliefs and passions among their fellow group members. 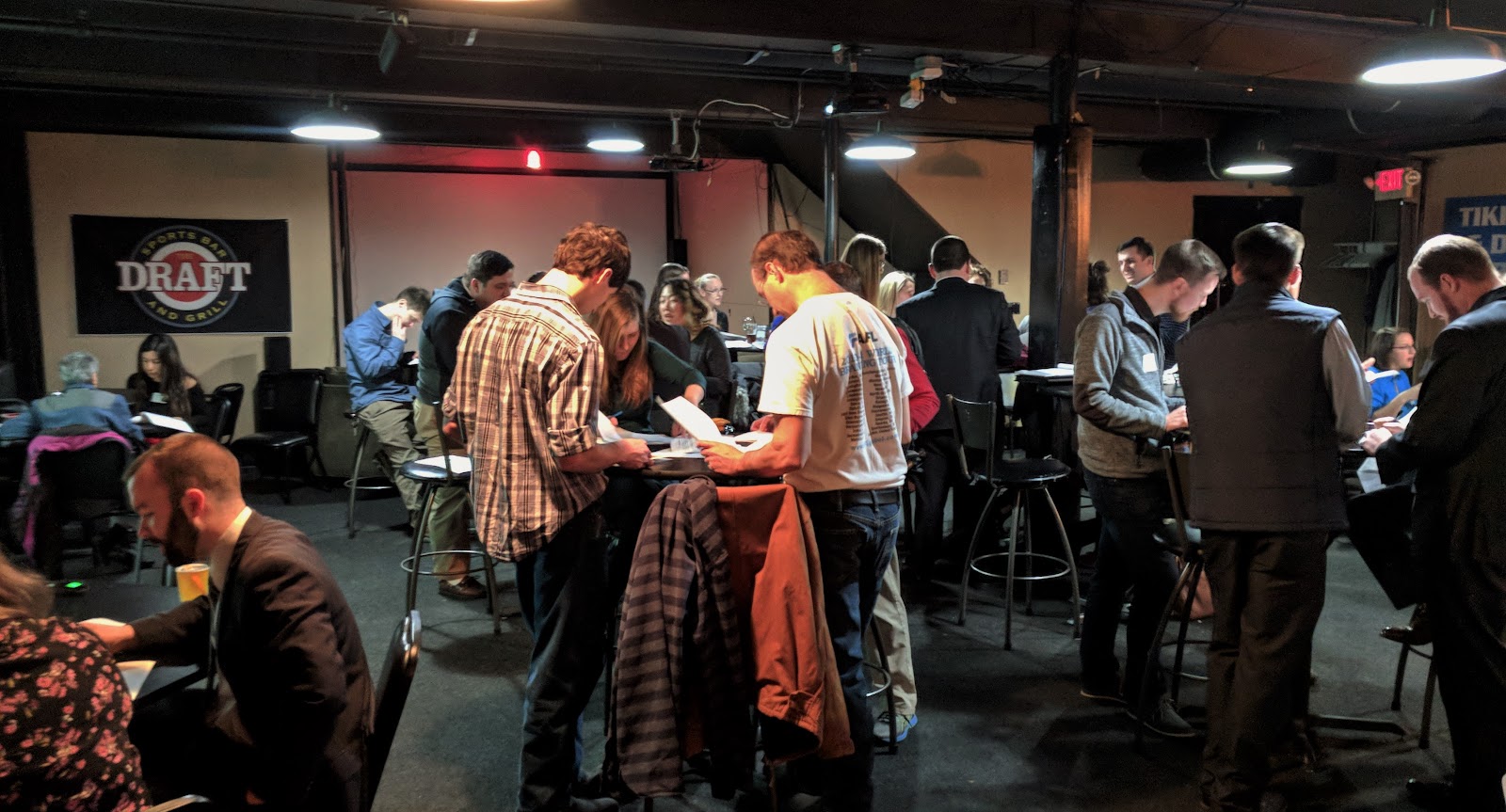 “Budget on Tap” was made possible by our event partner CYPN, and the generous sponsorship of The Draft Sports Bar & Grill and the law firm of Maggiotto, Belobrow, Feeney & Fraas, which is also located in Concord.

On June 4, roughly 25 young professionals gathered together (remotely), stared at computer screens and watched an animated video over Zoom.

What are You Going to Do?

On the latest Facing the Future, I was joined by Concord Coalition National Field Director